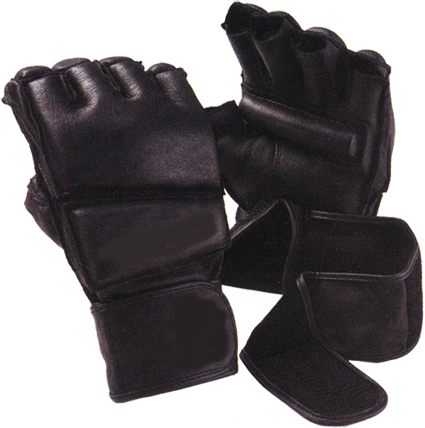 There are numerous forms of martial arts used to fight an opponent anywhere in the world. One of the most popular forms of this sport is the Hapkido, which involves various techniques of attacking an opponent either with bare hands or with a specific weapon like sword, cane, rope and short stick.

Like all of the other forms of martial arts, Hapkido is also quite risky. If you are an amateur, you might sustain an injury while performing it. Therefore, you need to buy the proper gear before getting involved in this Korean form of martial arts. There are several ways of buying Hapkido gear and you don’t even need to search the market for it.