Home » Business & Finance » How to Cash for Clunkers Program 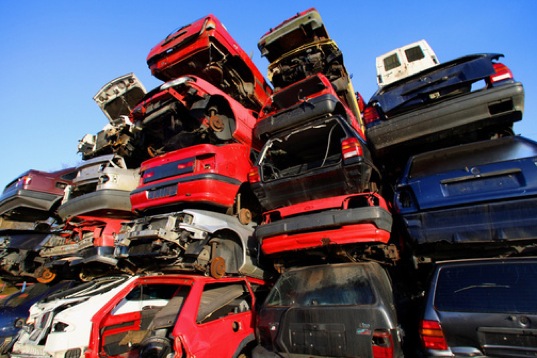 The Car Allowance Rebate System (CARS) or Cash for Clunkers, was a $3 billion legislation plan passed by the Congress to provide car incentives for U.S citizens to get old ‘clunker’ off the road and replace, or more appropriately, trade them with new, more fuel-efficiently vehicles.

The program began in July 2009 with an initial $1 billion allocation and all resources were exhausted in the first month, even though the deadline date was set for November of that year. With the project being a resounding success, the Congress further allocated $2 billion which was also consumed instantly. Reportedly, it was estimated that almost half a million cars were traded, with the Department of Transportation confirming that  the fuel-efficiency improved by more than 50%.


Posted by alfred-bane in Business & Finance