Home » Living » Home Furnishings » How to Create a Fluted Column 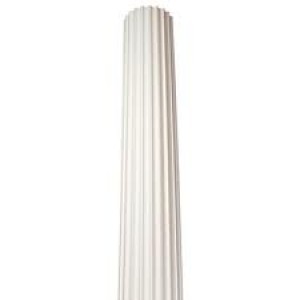 If you want a fluted column at your place, remember that it is not a piece of cake. Apart from the necessary materials, creating a fluted column requires a lot of hard work, skill and experience. Most of the experts think that they can make a fabulous fluted column in just a go and fail miserably. In order to make a fluted column, you should have the adequate material. Have a close look at the area where you want to build a fluted column and make sure that the colour of fluted column harmonizes with the surroundings.


Posted by vincent-chase in Home Furnishings