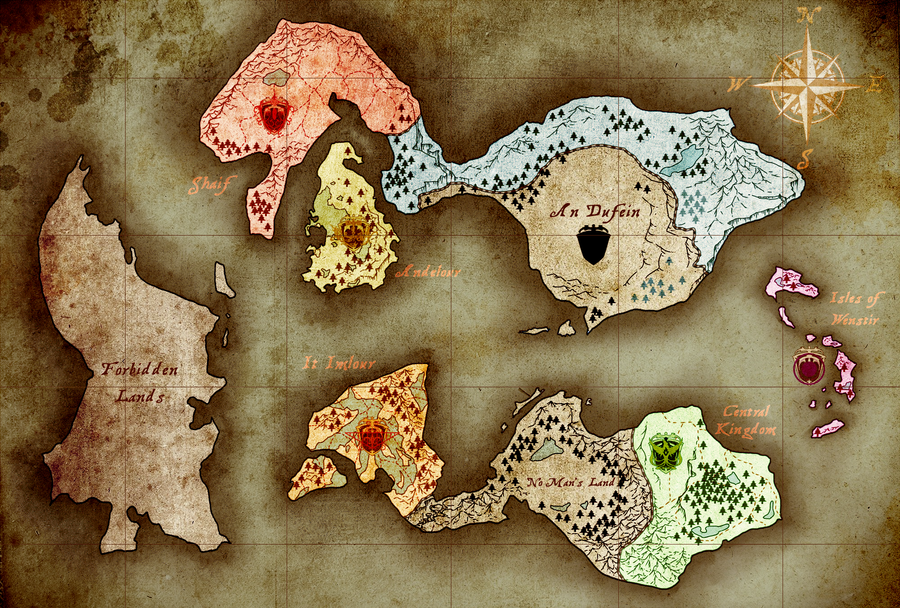 Creating a map of the world that does not exist is not a simple task but can be a rewarding one. Any map can be made, however, the most believable ones follow a number of instructions and ground rules, around which their world map is created.

However, do not be alarmed, the rules are simple and do not have to be followed to the letter. They act as a guideline and have been derived after studying some influential mythical and fantasy writers in history.


Posted by anthony-smith in Paintings & Drawings