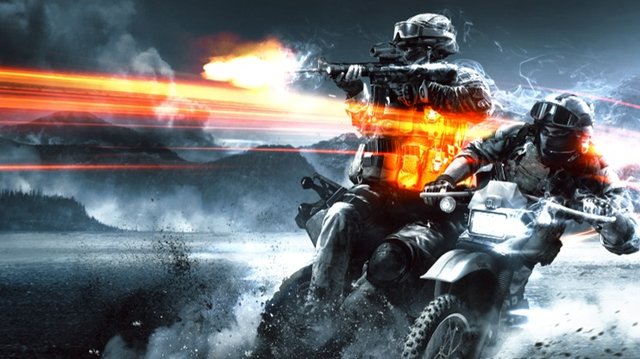 Modern Warfare involves a lot of straight lines, camouflaged colours and stress on technology. Drawing the soldiers, tanks and equipment is different from other forms of illustration and art as well.

The trick is to be familiar with the gear of a soldier, armour, vehicle or jet. This knowledge will help the artist better draw the character or vehicle and make the entire piece more cohesive and current. An example is to understand where the attachments go on an M-16 Assault Rifle or where the communications kit is placed on a tank or how many magazines of ammunition a soldier can actually carry.

In essence, for one to be able to draw Modern Warfare, they need to understand and familiarise themselves with it. Watching war movies, playing war games and reading up on the latest technology used by the different armed forces around the world always helps.


Posted by anthony-smith in Paintings & Drawings