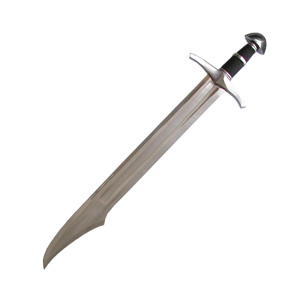 Drawing is something that not many people can do. In fact, it is a skill and a talent that is regarded to be rather rare in people these days. This is why when you run into someone who can draw, you tend to get a little surprised and amazed at the same time. Now art has many types and forms and people tend to draw a wide array of items and articles.

One of the things that people look to try and draw is items from the medieval era. This sees them really take things back a notch or two, as they look to create something rather amazing.

The hardest part of this era is to draw the weapons that were used back then. This is because since no one has actually used or seen those weapons first hand, it is always hard to end up creating something based on what you hear or what the books depict were the type of weapons used back then.


Posted by diego-sanchez in Paintings & Drawings