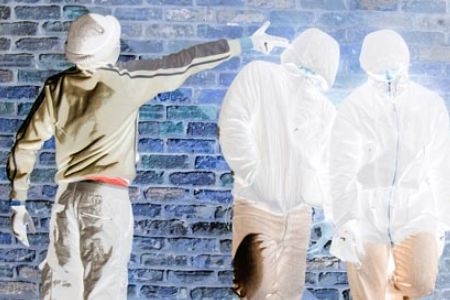 London is a safer city as compared to other areas but the number of total reported crimes still stand at 816, 248. Street crimes form a major part of that number, encompassing acts that happen in public places like thefts, pick pocketing, the creation of graffiti and harassment. According to London Metropolitan Police Force, street crime is; “Robbery, often called ‘mugging’, and also includes thefts from victims in the street where property is snatched and the victim is not assaulted.” In situations like these, it is mandatory to keep oneself safe from street crimes. To make you know about dealing with street crimes in London, here is step by step guide to it: