Home » Computer & Internet » Websites » How To Delete a Tumblr Layout 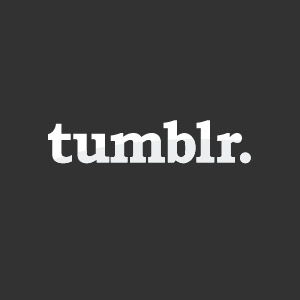 Social networking sites have become a massively important part of people’s lives nowadays. Websites such as Facebook, Twitter, MySpace and Google Plus have been hugely popular and have offered the youth a new reason to cheer about.

One such addition to the list has been Tumblr. The social networking giant has slowly but certainly made its way to the top and is now amongst the ‘Top Five’ social networking websites in the world. It has been estimated that Tumblr has over 80 million blogs currently and sees over 20,000 new users each passing day.

Every individual who creates a Tumblr account is provided with a blog name. He will have different options to change the appearance of his respective blog and different ways on how to make it more attractive for friends.

To change or delete the layout of your Tumblr account is very easy and the process takes just a while to be completed. The process includes restoring the changes to default and deleting the HTML text from the ‘Description’ box.


Posted by christian in Websites