Home » Arts & Entertainment » How to do Second Chance Card Trick 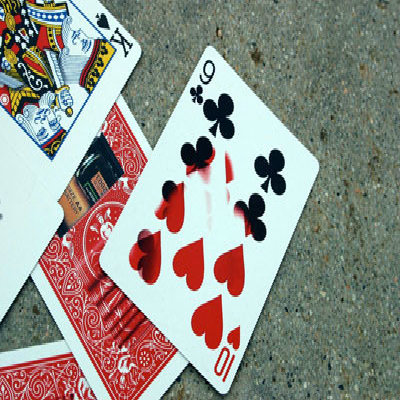 The second chance card trick is another very interesting type of card tricks played. It is similar to other card tricks in way that spectator chooses a card from the deck and puts it back which is later on revealed by the performer. However, it is different and comparatively simple because the performer takes two chances to reveal the card selected by the spectator and also uses an ultra-gaff card. The trick starts with riffling and shuffling of the deck which is normal before performing a card trick. The performer has to quickly take a glimpse of the card that hits the top after the deck is shuffled. This is because the top card will act as a key card for the performer so as to track the card chosen by the spectator. It is advised to practice the trick a few times before performing in front of someone.