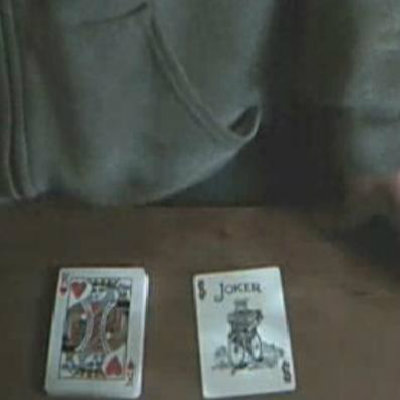 Magic Pockets is a simple type of self working non-gimmick card tricks which does not require any smart move or illusion from the performer. The good thing about this card trick is that unlike various other card tricks there is no need for the whole deck of cards. Instead, the performer only needs 20 cards along with the joker which means 21 cards in total. As the performance begins, performer asks the spectator insert joker anywhere between the 20 cards and tells him to remember the cards between which the Joker is placed. Later on, the joker is discarded and performer puts two equal piles of cards in his two pockets. Without ever looking at the cards, he pulls out the cards in which the joker was placed.