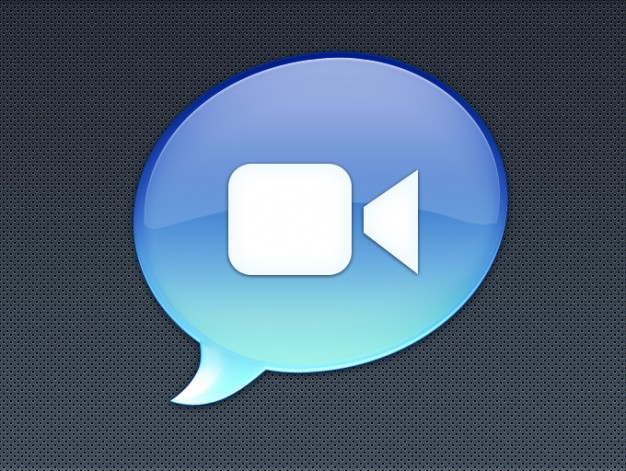 iChat is an instant messaging software application that was developed by Apple to run on its operating system Mac OS X. It had instant text messaging, audio, video and screen-sharing capabilities.

Apple discontinued iChat on February 16, 2012, and replaced it with Messages in OS X 10.8, also known as “Mountain Lion”. The new software application has all the features that were present in iChat, though it additionally has FaceTime integration and support for iMessages.

If you are using MacBook Air that is running a version of Mac OS X older than 10.8, then you can still have iChat on your system. While the best way to get iChat is through the install disk that came with your MacBook, but if you have misplaced it, then you can conveniently download it off the Internet.


Posted by zane in Software Applications