Home » City Guide » Dubai » How to Exchange your Money in Dubai 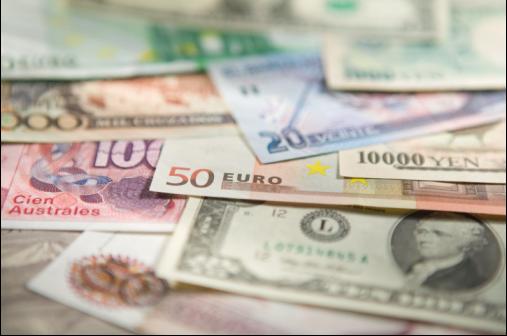 By 2015 Dubai is expected to have received more than 15 million tourists annually, which brings currency from many different countries. Dubai being a popular Emirate is well equipped to facilitate any kind of exchange for outside currencies. The local currency in Dubai is the Arab Emirates Dirham with two abbreviated forms, AED or DHS.  The Dirham legal tender is available in the following denominations 5, 10, 20, 50, 100, 200, 500 and 1000. The correct term for small change in Dubai is Fils. The Dirham is divided into 100 Fils, and coins include Dhs1, 50 fils, 25 fils 10 fils and 5 fils and the value is written in Arabic only.  On the other hand, bills have Arabic and English writing on them so you can easily determine the different denominations.

Tourists arriving from other countries can easily exchange their local home countries currency or travellers cheques for AED at any money exchanger in the country.  In this Step by Step how to we will list some of the common locations to exchange your currencies.  The United Arab Emirates has great bilateral trade with many countries and carries almost all major currencies especially those of America, United Kingdom, Canada, and the European nations. You can also exchange your currency at banks; however the rates may not be as good as the private money exchangers.  For your convenience, almost every single shopping mall or districts has money exchanger outlets.  Additionally, credit cards are widely accepted everywhere in Dubai, make a note to notify your bank you will be using your credit card outside of your country as your bank may block access.  You can also withdraw funds directly from most ATM machine inside the country. The banking and financial services industry is one of the biggest contributors to the local economy and makes it extremely convenient for you to exchange your currency, travellers cheques, withdraw from ATM’s and spend on your credit cards without any hassle or inconvenience.