Home » Family & Relationships » How to Fight a Duel in Red Dead 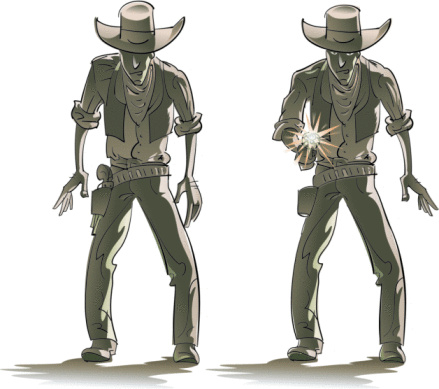 Rockstar Games are very well known because of their massive hits including Grand Theft Auto series, Max Payne 3 and L.A. Noire among others. In May 2010, they released Red Dead Redemption for PlayStation 3 and Xbox 360. The game was a sensation throughout the world and was liked by almost every gamer. It depicts the Wild West and contains a number of different missions. The main lead, John Marston every now and then comes to the rescue of troubled women. On the other hand, he also has the option to play games like poker and horse shoes. However, the most exciting part is the duels, in which he fights for his life and honour. You can learn the art of duel by practicing and you need to focus of course.


Posted by hohn-henry in Family & Relationships