Home » Business & Finance » Employees » How to Fire an Employee Nicely 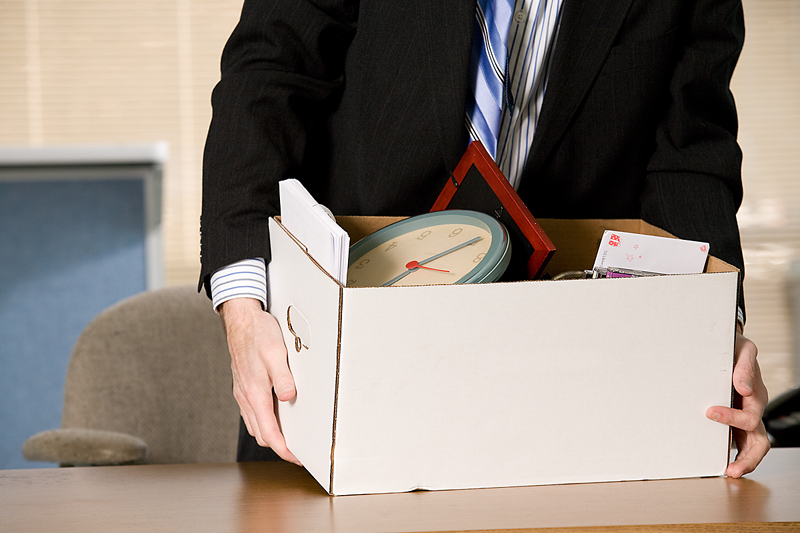 Laying off someone from work can be a tough ask for many bosses all over the world. This has become even more harder than it was before especially due to the ongoing financial climate with vacancies not opening up at a steady pace. The financial crisis resulted in many companies trimming down their workforce in order to balance their books and many people who used to be important members of their workplaces, were shown the door. A man who is set to be fired will definitely take the news pretty hard which is understandable. However, in order to make the fired person’s pain a bit less painful, there are many ways to break the news.

No boss in the world enjoys losing the services of most of his employees but if firing is an inevitable proposition, it should be done in a decent manner. However, if the employee is getting fired for not following the SOPs or due to some misdemeanour, it is highly unlikely that he will be given a warm sending off. The only reason why an employee should be fired nicely would largely be due to the fact that the company won’t be needing his services in the future anymore. This sort of dismissal is not the employee’s fault so making him leave with dignity is very important.


Posted by calvinus in Employees