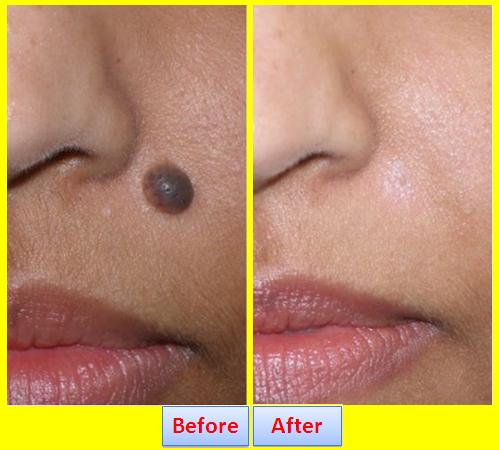 Moles are actually black or brown spots in the skin. They are normal part of human life where some people are born with them while others get it later on during different phases of life. Sunlight is among major reasons of moles. Moles can be present nearly anywhere on your body including; face, arms, hands, ears, forehead, cheeks etc. Moles are generally not dangerous except the dysplastic type of moles, which can be a reason for skin cancer. However, pigmented lesions on your skin can become blemished for many of you when they gain color and become unsightly. You do not need to go through expensive skin treatments to get rid of the moles.


Posted by Kathryn Jan in Skin