Home » Health & Fitness » Diseases » How to Get Rid of Gout 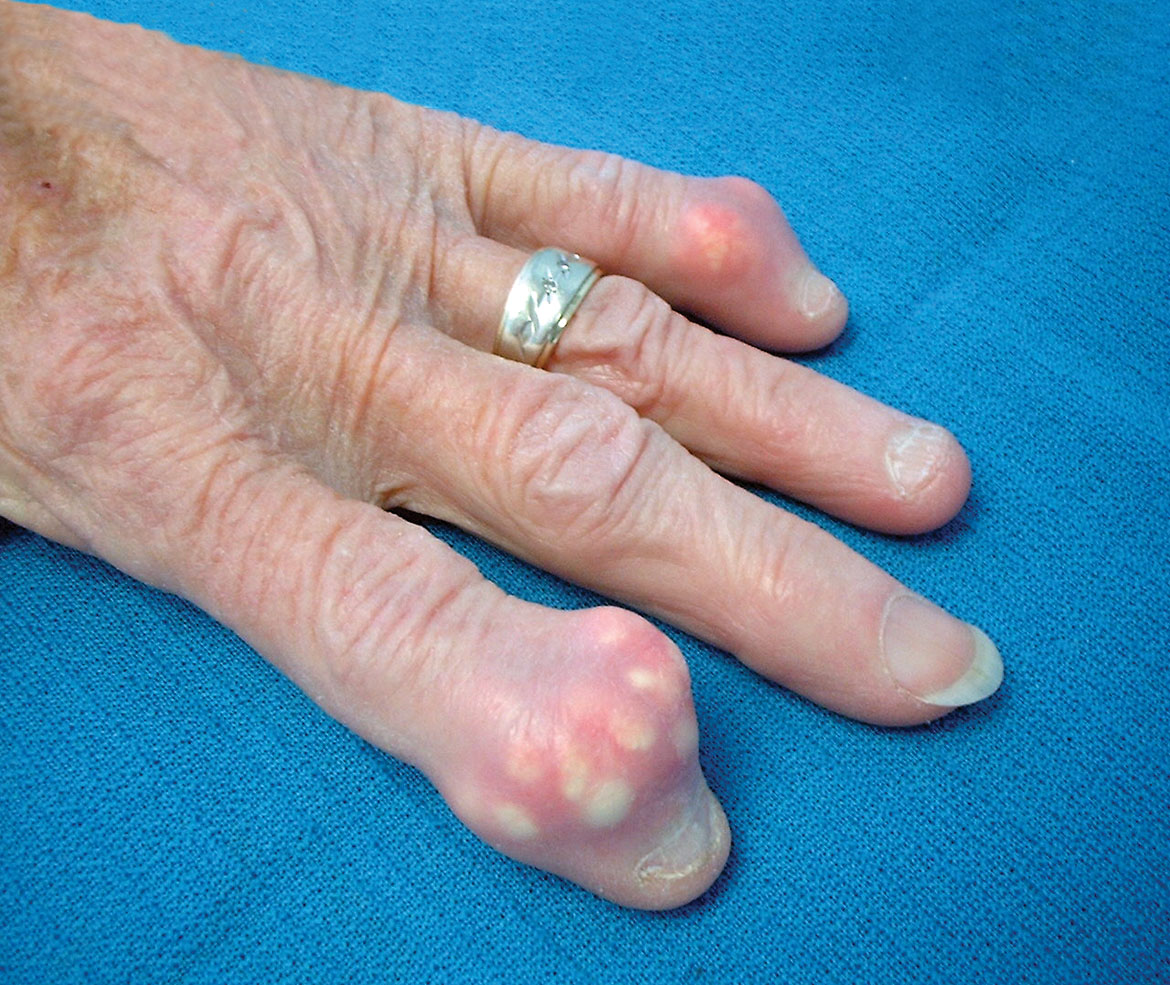 Gout is a disease caused when the body accumulates excessive amount of uric acid and the kidneys struggle to remove it effectively. These uric acid crystals cause inflammation of the surrounding tissues and cause arthritis.

It usually builds up in the joints (often in the joints of the toes and feet) but sometimes in other locations such as ear lobes which causes a lot of pain and inflammation.

Gout has been considered as “disease of kings” because one could sustain it by excessive use of alcohol and fatty foods. The most obvious symptoms of gout include strong pain, swelling, throbbing and burning sensation in the joint of the big toe.

Men are more prone to high levels of uric acid in the body than women. Gout usually occurs in men aged 30 to 50. In women, the symptoms of gout are seen after 50. The traditional methods of treatment also include a series of significant side-effects, so one should have to determine what treatment is right for his/her health.