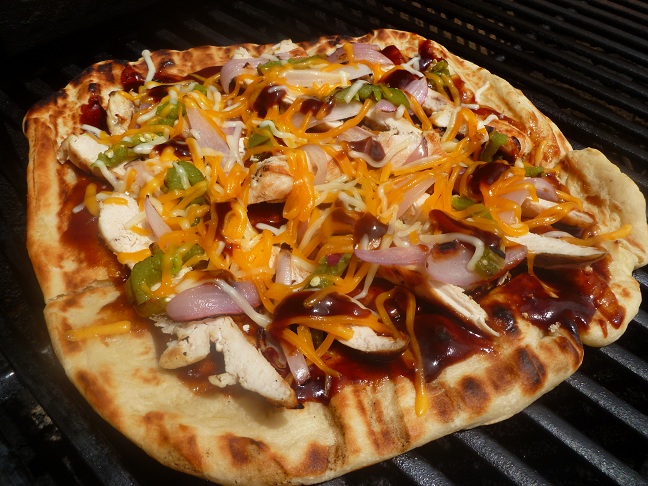 BBQ chicken pizza is one of the most delicious recipes. It is a perfect blend of cheese, chicken and sauce. It is mostly prepared in an oven but you can also cook it on a grill. It is not difficult to prepare a BBQ chicken pizza through any of the above given methods. However, you have to be a little more cautious while cooking it on the grill as it may slip away while you move it.
Ingredients
Instructions
3.2.1284