Home » Education » How to Make a Simple Radio Transmitter 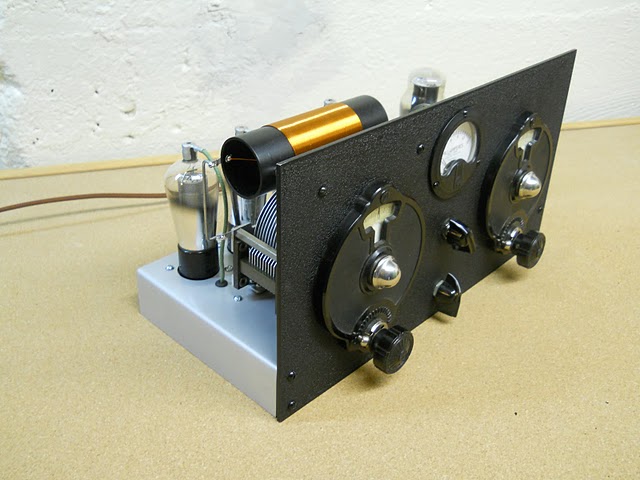 A radio transmitter is an electronic device which transmits radio waves from one place to another using air as a medium. The actual transmission is done by the antenna, which spreads or propagates the radio waves in the air. Transmitter generates a specific radio frequency which is transferred to the antenna with the help of a wire. The antenna amplifies the signal and sends it towards the destination in the form of radio waves. These radio waves have a specific frequency and the receiver wishing to receive the signal has to be tuned with the same frequency in order to catch the signal.

Transmitters are an important component in many electronic devices like cell phones, radios, and wireless computer networks commonly known as WI-FI. They also find their purpose in defence grade products such as radars; which employ a strong transmitter at their base station.


Posted by mike-miller in Education