Home » Arts & Entertainment » How to Make a Zombie Escape Plan 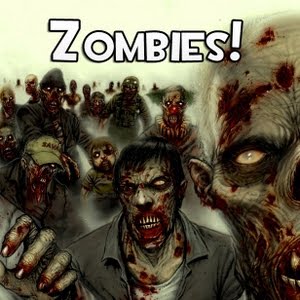 For a lot of people, a zombie outbreak has become a serious reality which they may face in a couple of years due to various scientific experiments or even nuclear warfare resulting in the dead being resurrected, but without a soul or mind to think.

Zombies move in herds and are attracted towards noise, which is why having a top grade zombie escape plan in essential to surviving and succeeding is not being bitten by the living dead. Those who panic and are not able to leave when the time actually comes are vulnerable to being eaten alive, especially in those densely populated areas.


Posted by alfredo-pachino in Arts & Entertainment