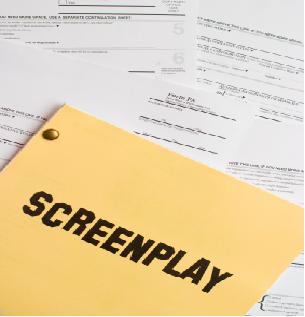 The mobster or gangster genre of films has been popular since the 1930’s. This was the time when first gangster movies were made in Hollywood and then this trend never ended. Even now dozens of mobster movies get released not only in Hollywood but also in one of the prominent film industries like Indian, Korean and French film industries.

Does this inspire you to make a crime-based movie? Do you have any character in mind? Then all you need to is do is grab a pen and paper, follow some simple directions and write down a fantastic mob screenplay.


Posted by eddy-gringo in Arts & Entertainment