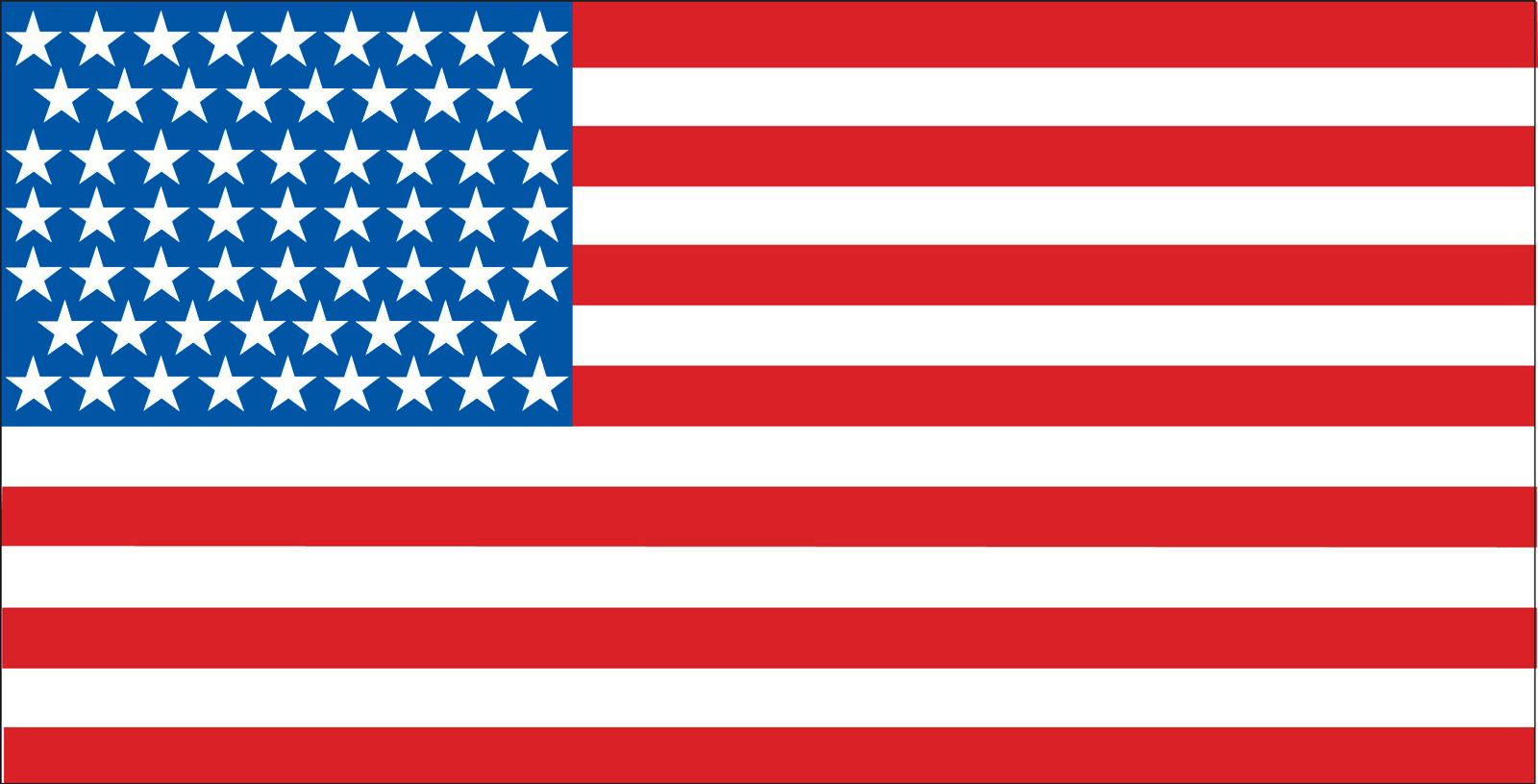 In 1776, the American colonists decided that it was time to separate from the United Kingdom. The reasons were many, and the result was the Declaration of Independence of the United States of America, which proclaimed the creation of a new nation.

There have been different variations of the American flag over the years and the current design with 50 stars was given by Robert G. Heft in 1958.

Nowadays, most people happily wear T-shirts, ties and other items with images of the American flag.

There are different ways of making the American flag. You can draw it on paper, make it on a computer or sew it if you have the necessary fabric and sewing machine.


Posted by mario in Arts & Craft