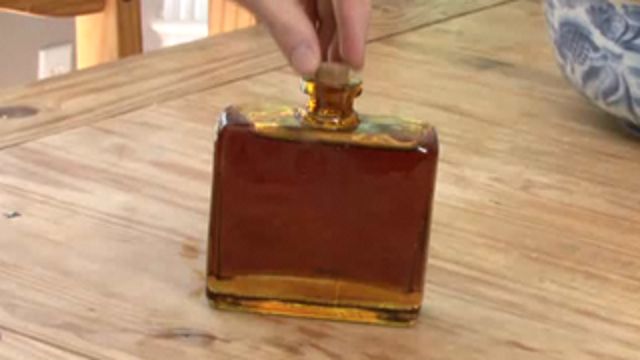 With its origins in the West Indies, bay rum aftershave was invented by sailors who sought to smell good after weeks on board a ship without a proper shower. While aftershave isn’t really used in such drastic circumstances anymore, it is essential to make sure skin smells and feels clean, fresh, and fragrant after a shave. Bay rum aftershave has a light spicy scent that is sure to make the wearer feel great, and can easily be whipped up at home, as an alternative to the chemical-laden store-bought varieties.


Posted by morocco-foucault in Beauty Products