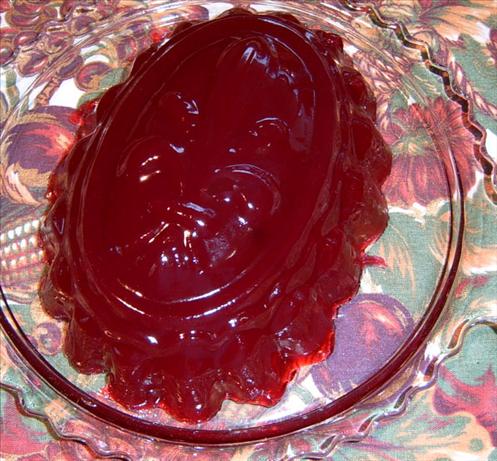 Are you fed up of that nasty-looking canned jellied cranberry sauce? Make your own fresh, preservative free sauce at home. It is not only easy and quick to make homemade jellied cranberry sauce, but is fun as well. It is a perfect recipe for all those big holidays that fall during winter months, from thanksgiving to Christmas, and your kids would particularly love it.
Ingredients
Instructions
3.2.1284