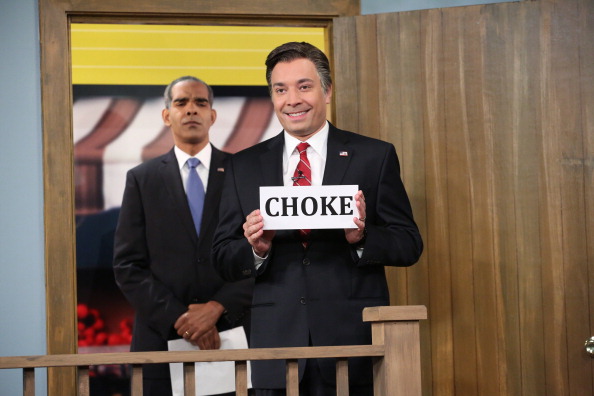 Humorously exaggerated imitation of a politician is called a political parody. While politicians are expected to work for the betterment of the masses, this is not the case in most parts of the world and hardly do we come across politicians who live up to their promises. These politicians make countless promises to their electorate before elections, but the general public gets mere excuses once governments are formed.

At times, humour can be an outstanding way to show your frustration. By making a parody of his/her fake promises, you can not only make the politician realise mistakes but spread awareness amongst the masses as well.


Posted by tim-marsh in Hobbies