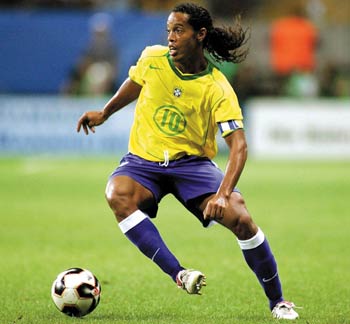 Soccer, as the Americans call it, or football as the rest of the world calls it, is one of the most popular sports around the world.

Football is one of the most beautiful sports to watch, since when the team that is playing it does everything right, it looks like poetry in motion.

However, despite the sport being one of the most popular in the world, it is also one of the hardest to master. Not a lot of people are very good at playing football, even though they might want to be.

One of the harder parts of the sport to learn and master, is the usage of tricks and moves to beat your opponent. These tricks and moves require you to have quick feet and to be rather unstoppable on the ball.