Home » Living » Home Furnishings » How to Parry With an Epee 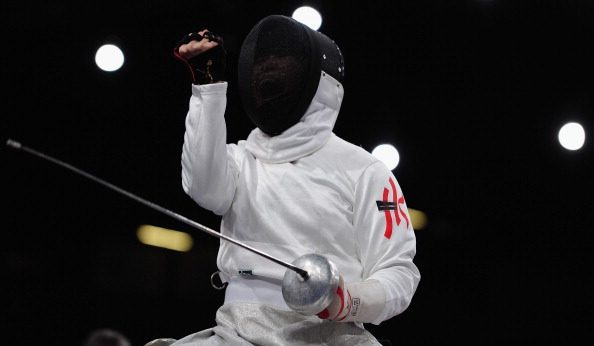 With a big guard and a triangular blade, an epee is a kind of a sword which is used in competitive fencing. Epee is commonly used in the actual duels of honour as compared to the other kinds of fencing because it is heavier than sabre or foil.

In epee fencing, you are allowed to hit the entire body of the opponent to score points. Arms or hand can be easily reached by your opponent, which is the reason why they suffer more blows than other parts of the body.  In order to deflect an opponent’s attack, you can move your sword arm quickly to one side. This move is called parry.


Posted by tim-marsh in Home Furnishings