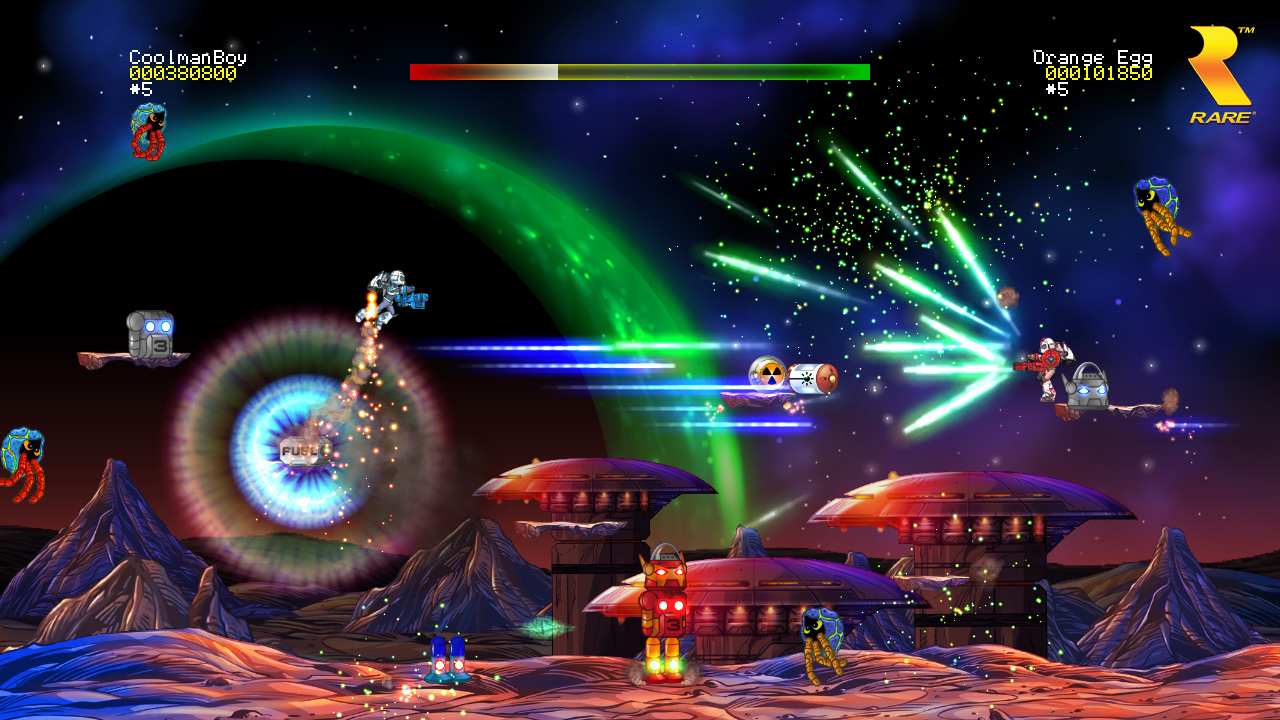 A massive boost has been seen in the video game industry over the years. So many games are being introduced almost every day, but there are only few which rule the world.

Jetpac Refuelled is one of those. Including adventure, thrill, suspense and smartness, this video game can provide you a lot of entertainment.

Developed by Rare, Jetpac Refuelled is an amazing video game for the Xbox 360’s Xbox Live Arcade service. It is actually an upgraded version of the original Jetpac. The updated game has high-definition and a lot of fascinating graphics. Xbox Live allows you to compete with the other Jetpac Refuelled players. Its multiplayer mode is also pretty awesome.


Posted by lewis-tom in Sports