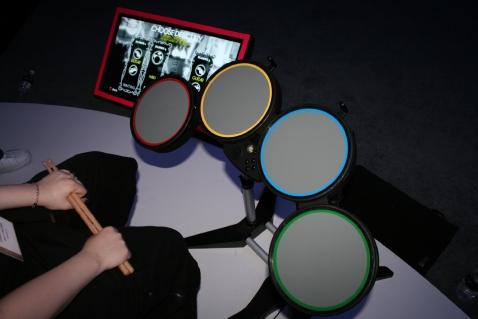 Just at the moment at which Rock Band was released in the market, enthusiastic gamers went to work in order to come up with a hack that could be used to play Rock Band drums on their PCs. As was expected, this did not take too long and gamers were successful. Microsoft did not try to counter the gamers and themselves released a driver which could be used to control ox 360 and compatible controllers with Windows, thus making the hack unnecessary. Here is how you can play Rock Band drums on your PC.