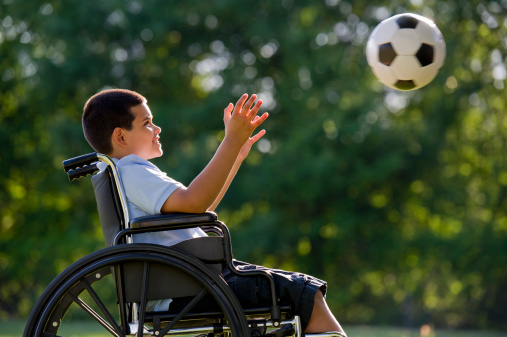 People with wheelchairs can also play football. They have regular competitions and this sport has also been part of the Olympics for some time now. There are six players in each team including a goalkeeper. The players from both teams try to score goals on the corresponding sides of the court in the two allotted 25-minute halves. The team scoring the most goals at the end of the game wins. There are some general rules that a player cannot hold the ball for more than five seconds so passing is the best way to score maximum goals.


Posted by christian in Sports