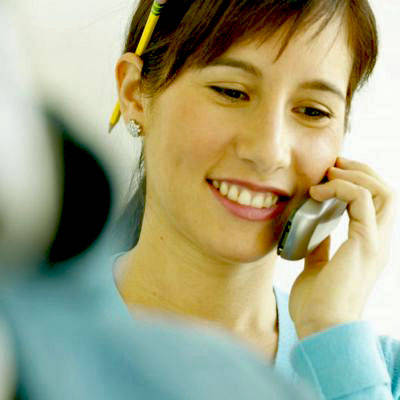 In a bid to qualify for a job, one should keep in his mind that many companies initiate the hiring process with phone interviews and if found suitable, they then call you to visit the office where a panel of their high rank officials awaits you.

Phone interviews are considered efficient and time saving by many corporations as they help them in saving their time and that of a candidate. The telephonic interview method is usually adopted by the firm when they require services of a particular person on ad hoc basis and have received a large number of resumes for that position.

Usually, firms go for the phone interview method when the candidate is out of station or in other country as this makes it easier for them to evaluate the potential candidate. There are certain key points that an individual should keep in mind while going to take the job interview call as it can get tricky at times. Therefore, one should prepare well for the job interview and try to overcome all the deficiencies as opportunity knocks just once. Also keep in mind, that telephonic interviews often take place on the short notice.


Posted by vincent-chase in Career Tips