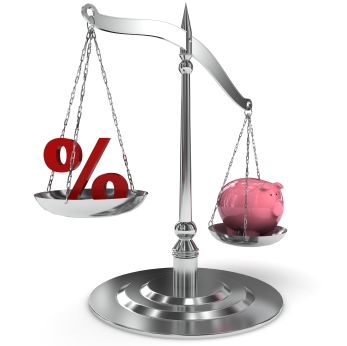 Usually the central bank in each country defines the interest rates that prevail in the economy and are used as the benchmark by the banks. However, some countries also enjoy floating interest rates that are allowed to swing within a particular range provided that the potential customer is willing to accept the terms and conditions. It is extremely difficult to regulate the lending rates in any economy by one authority. Banks usually lure large companies via low interest rates and often reject the individuals who are unable to show gigantic promising figures in their bank statements. Hence, the regulation, interpretation and ranking a loan is a very difficult task for any individual.

However, some techniques discussed later can help an individual to price a particular loan that will help in decision making process. Now governments are introducing a base rate that will help the central banking authority to regulate the loan interest rates in a better fashion. The major advantage of this is that all the borrowers will stand in one line, no difference between an individual or a huge company will be kept intact that often acted as the driving force in the negotiation process.


Posted by agger in Personal Finance