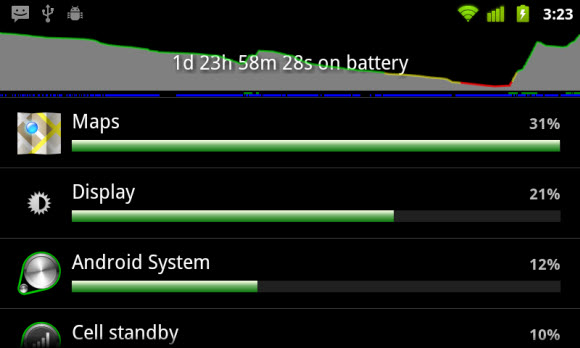 Weak battery backup is one of the major issues faced by smart-phone users. Android based phones are no different, with batteries not being able to support the hardware improvements. Most high-end Android phones boast processors with multiple cores and dedicated GPUs, which inevitably consume a lot of power. Unfortunately, twelve to fifteen hours of backup on moderate use is the average for most Android phones. While chargers are portable and devices can be charged during drives as well, the smart-phone experience is crippled by battery constraints. However, there are measures you can take to squeeze out the most from your device.