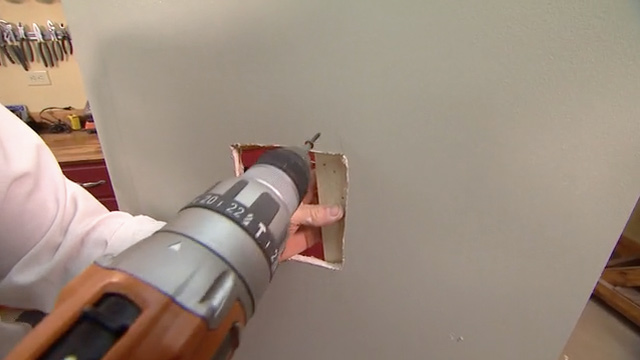 A wallboard can be named as a drywall or a gypsum board or also as plasterboard. It can be described as a panel which consists of gypsum plaster pressed between two thick sheets of paper. The creation of interior walls and ceilings are the most common aspect behind its installation in any area of a house and these can also be used for official purposes. Over the passage of time, the drywall’s demand has surpassed the demand for the conventional system of lath and plaster and it has become a fast and current day alternative for the above mentioned entity. We can either entirely purchase a new drywall or we can also opt for the prospect of maintaining and repairing our existing wallboard if our pocket does not support the finances of the former alternative.


Posted by jose-jack in Home Furnishings