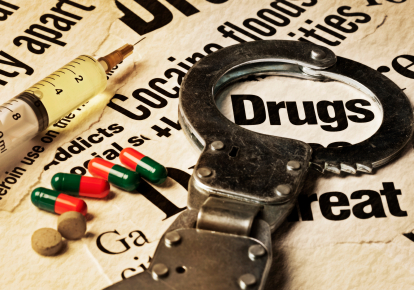 UK’s market that deals in drugs is considered to be earning around 4 billion pounds to 6.6 billion pounds while only Class A type of drug usage has resulted in a negative impact of 15.4 billion pounds of cost to the crime and health related issues annually.

This is a glaring example of how common the menace is. But what is surprising is that many people think only supplying drugs can be a cause of legal action in London, which is governed by the English law, but this can’t be far from the truth because even using drugs can land you in trouble – with a huge fine and even a sentence!

Therefore, to not only keep yourself and your surroundings safe, but also ease off the pressure on the national exchequer, one should, without hesitation report drug crime where he/she sees it. And that can only be done if one knows how to report a drug crime in London.