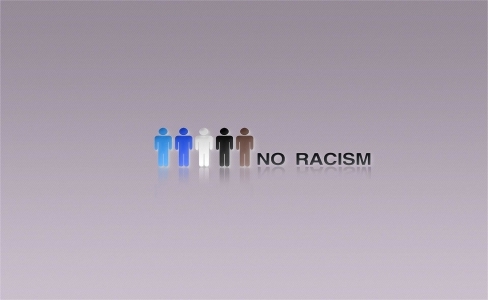 Half the world remembers Jade Goody’s racist remarks against Shilpa Shetty on reality TV show Big Brother in 2007 – an act which surfaced the deeply under-lying racism issues that UK, including London, is plagued by. Although more than 3500 complaints were received for the contestant’s act, showing intolerance for such remarks, but it signified how common racism has now become. Starting from cases as early as the 1900s and now with an influx of immigrants of other nationalities, it has become a note-worthy problem, especially after the 7 July 2005 train bombings in London. Racial assault can be at work places, in schools and/or at roadsides and can take the form of, including but not limited to, religious racism, ethnic/cultural racism, and racism based on one’s skin color. It is highly upsetting for someone in case of a racial assault, and this article will tell you how to respond to it.