Home » Computer & Internet » Websites » How to Set Up WebDAV with Apache2 on Mandriva 2010.1 Spring 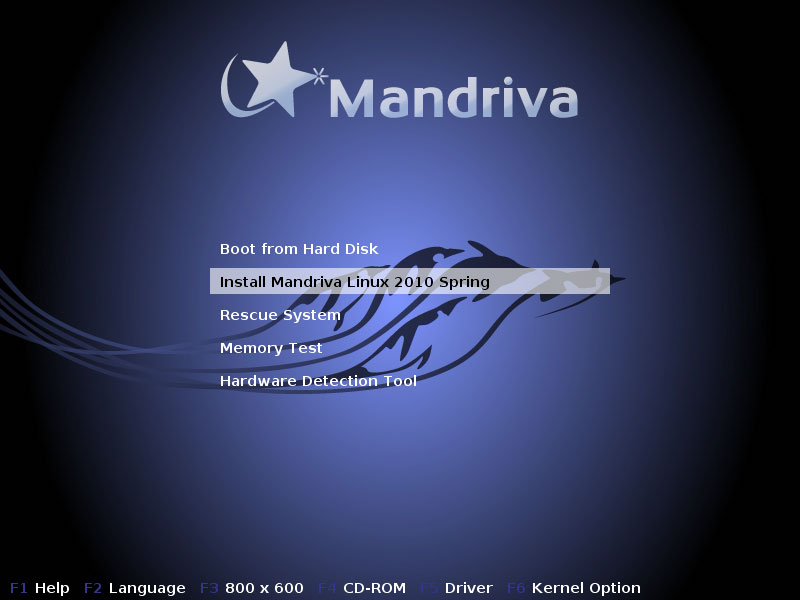 This tutorial will describe how to create WebDAV with Apache2 on a Madnriva 2010.1 Spring server. WebDAV is Web-based Distributed Authoring and Versioning. It can be used as extensions to the HTTP protocol so that the users can edit files without any interruption on the Apache server. In addition, they don’t have to be downloaded/uploaded through FTP. Certainly, we can use WebDAV for uploading and downloading files.

In this tutorial, Mandriva 2010.1 Spring server is used along with the IP address 192.168.0.100, so if you’re on a similar task and want to know how exactly to do this, make sure you replace the IP with yours.