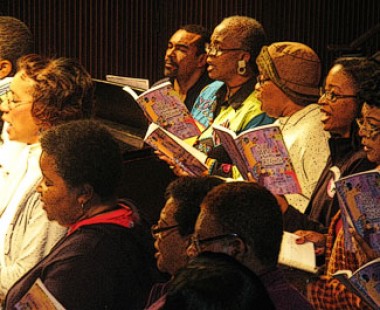 Gospel singing is different from other forms of singing. It involves response from the audience and an electric voice as well. Gospel singing is linked to a form of singing that was invented in the slavery period, when slaves would raise slogans and chants as response to define different difficulties they used to face in the slavery. The singing then became a feature of church when the US witnessed a reforms era, and since then it is known as a Gospel singing, a regular part of church services on Sundays. The singing needs some practice to start with.


Posted by fred-hassan in Hobbies