Home » Education » How To Speak with a British Accent 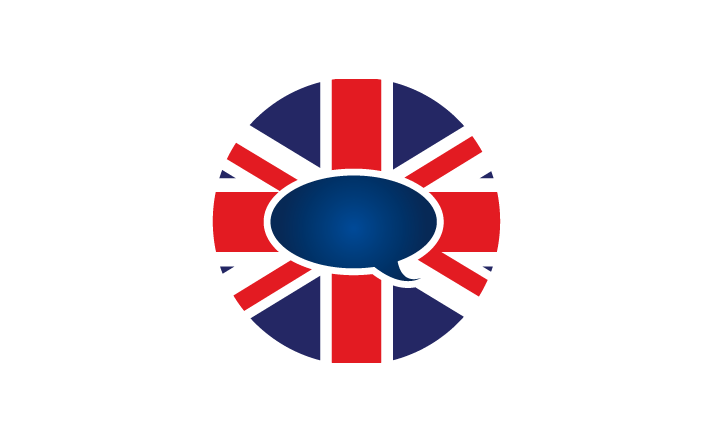 English is a highly diverse language with a lot of variation in its accent. The Americans speak in a more laid back sort of a way, where as the Australians have accents that at a first listen, seems rude. The British accent is however highly regarded due to its sophistication and the originality of the British English.

There are different dialects within British English as well. The accent might seem obnoxious to people who are not accustomed to the British accent. The origins of the English language have been traced down to Britain, with numerous contributors belonging to one of the isles of the United Kingdom. William Shakespeare, who was a renowned British play writer, has influenced the English language immensely. There are plenty of differences in the way British English is spoken to that of any other accent.


Posted by lennox in Education, Meet Local Cougars click to find out more