Home » Places » Theatres » How to Start a Theatre Company 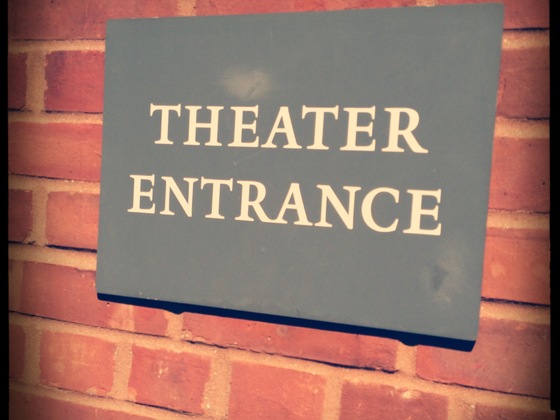 Theatre – a synthesis form of different class arts. The idea of entertaining people and pass a good time is as old as the Greek gods. It survived successively during the centuries, is thriving now, and seems to be there until the end of time.

Unfortunately, in contrast to the free formation of Greek mysteries, these days, to create a viable and promising theatre, it is necessary to consider the concept and register the theatre.

Theatre (the word came from the Greek théatron – a place for the spectators). At the heart of theatrical production is a literary script that describes the number and the characters and their replicas.

Though the concept has become increasingly popular in Asia in recent years, it was embraced by European and the American continent countries several decades. Therefore, this theatre business can bring good profit if you follow simple rules and regulations.


Posted by mario in Theatres