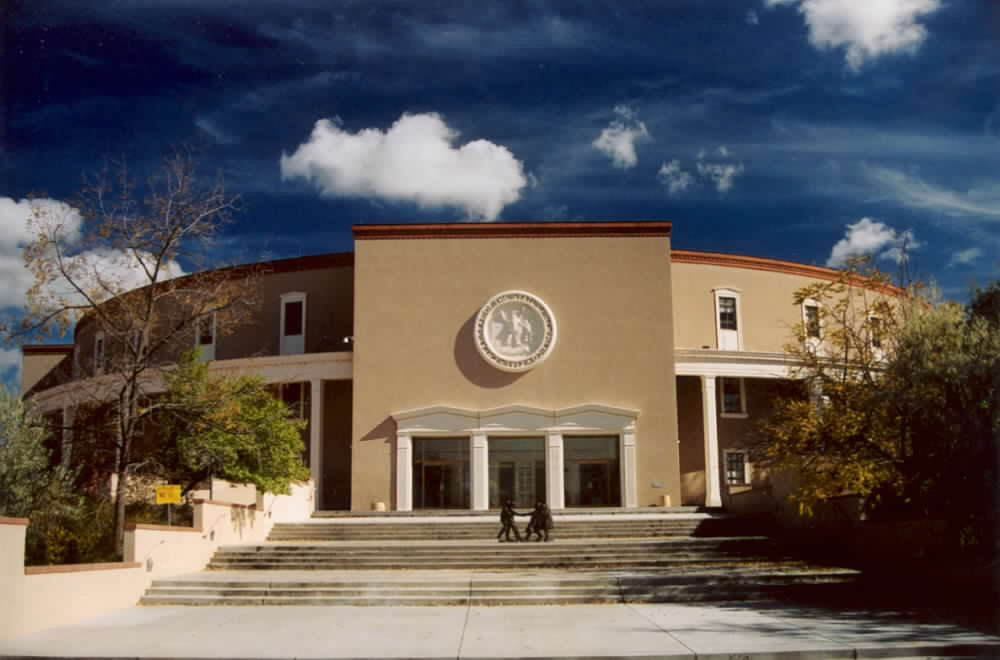 Santa Fe is the state capital of New Mexico which is in the United States of America. It is the fourth largest of New Mexico and is the seat of famous Santa Fe County. Furthermore, it has a population of around 67,947, according to the census of 2010. The full name of the city is ‘La Villa Real de la Santa Fé de San Francisco de Asís’ which means ‘The Royal Town of the Holy Faith of St. Francis of Assisi’. It has many beautiful architectures and public places which you can visit during your tour to make it memorable.


Posted by hogland in City Guide