Home » Education » How to Translate English into American Sign Language 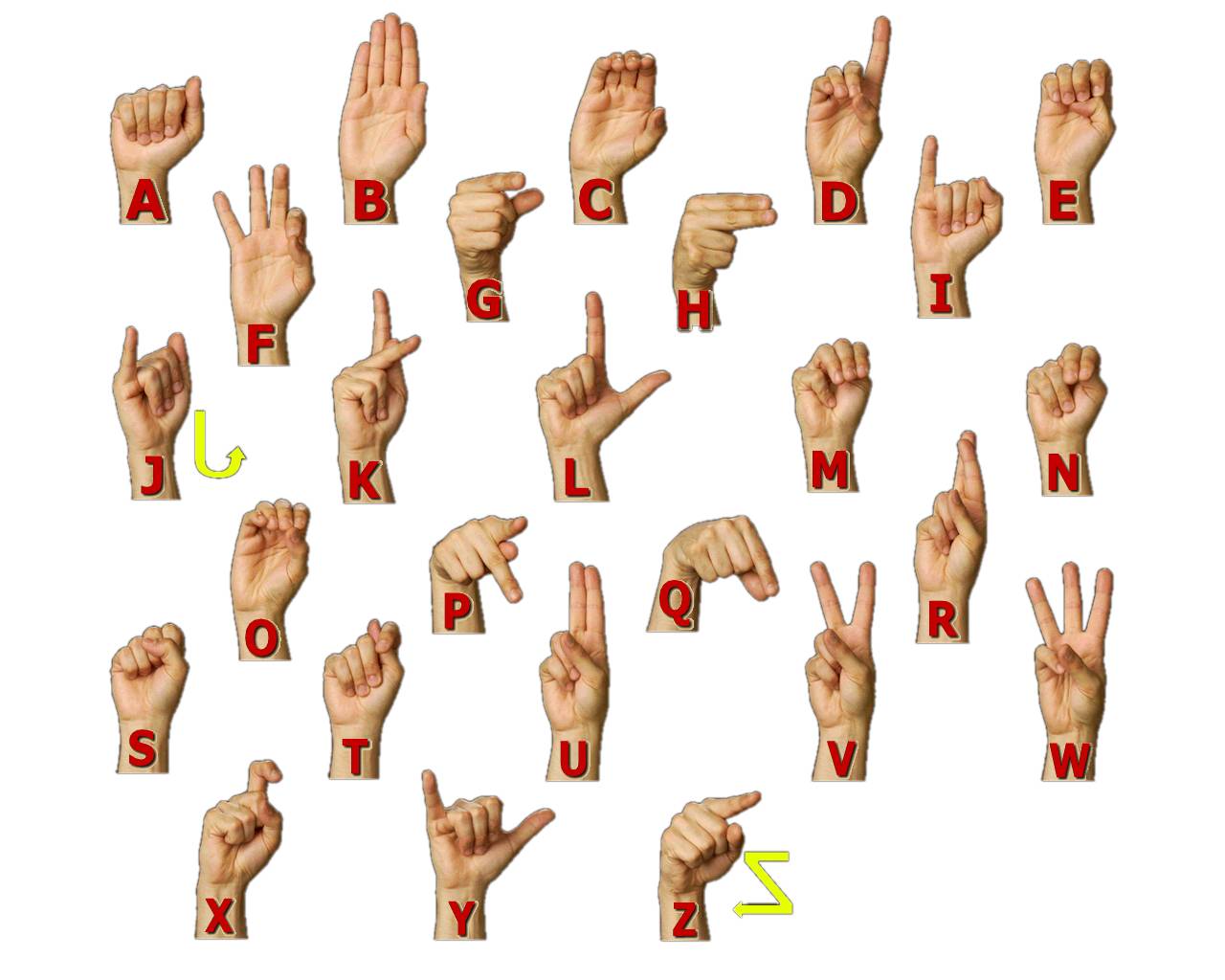 American Sign Language (ASL) is the language of signs. It is a visual language, rather than a written one, which makes it completely different from other languages of the world. This language is used as a communication medium by many deaf North American residents.

ASL requires a person to use hand signals, along with facial expressions to express their views and opinions. According to the National Institute on Deafness and other Communication Disorders, ASL is the fourth most spoken language in the United States. So, if you want to translate from English language to ASL, you need to proficient in both the languages.