Home » City Guide » London » How to Travel from London to Swansea 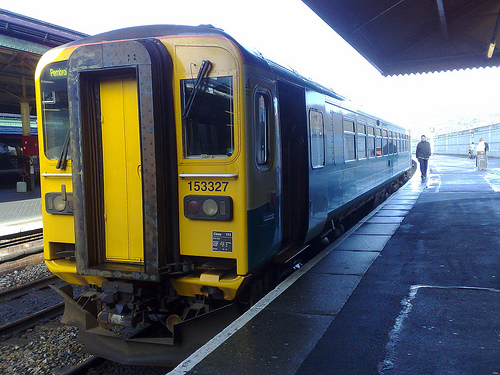 Swansea is the second most crowded metropolitan area in Wales after its capital, Cardiff, in United Kingdom.‎ With a population reaching over 169,000, it is located on the coastal line of Wales. Swansea also has great attractions for the tourists because of its warm sandy beaches. People from London can easily come to this city by using a number of travel options that are available to them. These include cars (which can also be hired), or taking public transport in the form of buses or trains. However, it must be noted that there is no airport present in the city so the commuters may find it difficult to avail direct flights to Cardiff.