Home » City Guide » London » How to Travel from London to York 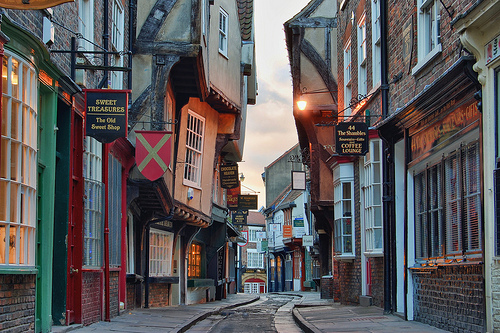 Lying just beside the river Ouse and Foss, the York is a walled city which always has a strong influence on the political history of the United Kingdom. One of the oldest cities in the World, the York lies about 208 miles away from the London and can be reached in a number of ways. However, the best option to travel from London to York is by Train because it will take about 2 hours and 7 minutes only. Besides train, there are a large number of transport services that are working throughout the year to take travellers from London to York. However, there is no airport available in York but personal vehicle can be best way to save time.