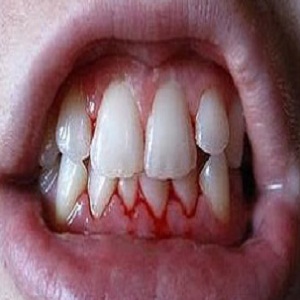 Human gums are made up of delicate tissue that easily gets damaged and starts bleeding. Bleeding gums is a common problem and the reasons behind it could be many.

Although it is a common problem, the red spots on the gums or the pink in the spit is not to be taken lightly under any circumstances. Bleeding gums can point to griever problems like gingivitis and diabetes. Therefore, it is very important to know the reason behind it and cure it. If left untreated, bleeding gums can also lead to greater oral health issues.

Luckily, bleeding gums can be treated with simple remedies and changes in brushing technique.


Posted by bukhtawar_salik in Health & Fitness