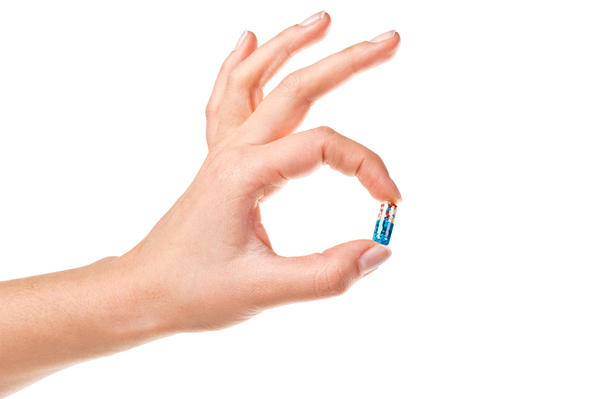 Morphine is a very strong painkiller, generally used by doctors when they are treating or operating large open wounds. It is the principle derivative of opium – Morphine sulfate – and is often used as a recreational drug. The problem is that with each intake the tolerance level increases and you have to increase the consumption every time. This can often result in an overdose, and treating it immediately is the only way to stay safe and avoid fatality.

Morphine can also be consumed by the intake of Astramorph, M S Contin and Roxanol.

– Constipation
– Nausea
– Spasms of the stomach or intestinal tract
– Vomiting