Home » Electronics & Gadgets » Mobile Phones » How to Unlock an iPhone 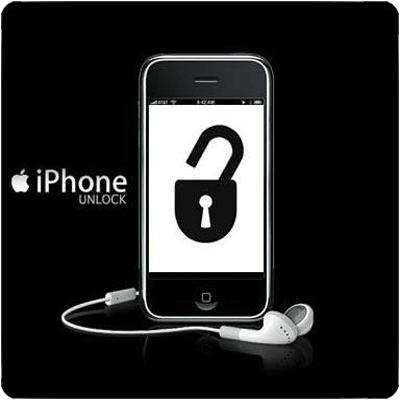 Apple iPhone is one of the most popular smart phones in the world these days that identifies itself to the AT & T network. It means that it will run only on the AT & T mobile network and will not work with any other network carrier.

Due to its slender design and a robust operating system, more and more people want to shift towards the Apple iPhone. But up till 2010 iPhone was only designed to work with AT & T only, these days iPhone comes in many versions. One model works anywhere in the world with any carrier provider. However, the locked iPhone is still in use in the market these days and it works with the AT & T carrier only. So if you have a locked iPhone and want it to use it on a network other than AT & T, there is no need to panic. There are many ways to unlock an iPhone so that it can be used on other networks.

However, the iPhone needs to be jail broken first. “Jail Break” is a process in which the operating system of the iPhone is unlocked so that it can be configured in any way possible. These types of tweaks are not approved by the Apple Corporation. Once a phone has been jail broken it is possible to unlock the Apple iPhone and then SIM card of any network carrier can be used with it.