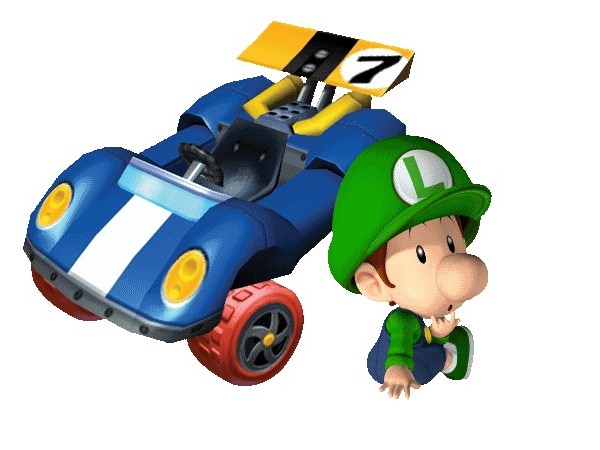 Mario Kart Wii is one of the top-selling games for Nintendo Wii console. Featuring a kart racing gameplay, the game is designed to attract gamers of all ages. It not only delivers plenty of entertainment for casual gamers, but is also quite appealing to hardcore gamers. The latter in particular will find themselves thoroughly challenged while trying to unlock the many hidden characters in the game.

One such character is Baby Luigi.  Unlocking him will require a player to successfully complete a series of challenges, with the level of difficulty rising substantially in each subsequent challenge. It will require a real strong resolve and mastery of the game’s mechanics to unlock Baby Luigi.