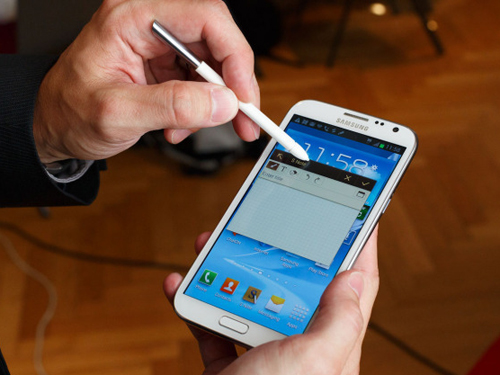 The Samsung Galaxy Note series, which was initiated with the launch of the original Galaxy Note around 2 years ago, brought back a lot of elements from smartphones of yore – most noticeably a bigger size and a stylus, which Samsung called the S Pen.

While there is nothing new about a smartphone with a stylus, the S Pen is not just a stick that works with capacitive or resistive screens. Samsung acquired a small stake in Wacom, the manufacturer of graphic tablets which are used by illustrators and designers around the world and are the tablets of choice for professionals. The S Pen is a result of their collaboration, and it works with a digitizer, laid out under the display, and has pressure sensitive and enhanced accuracy. If you have picked up a Galaxy Note (I or II), keep reading to learn how you can utilize all the S Pen features.


Posted by james-gordon in Tablets