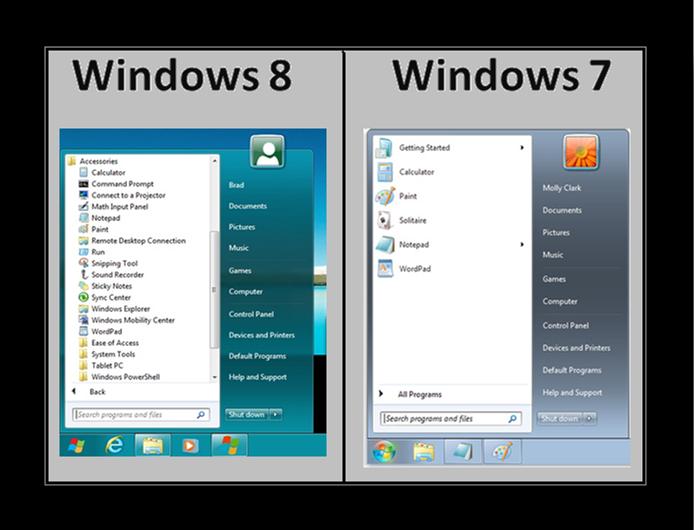 Ribbon is basically a GUI software which became known after its introduction in the Microsoft’s application. This interface of tab bars helps users in performing different functions easily. The toolbar contains core tabs as well as few contextual tabs. Contextual tabs are invisible and they only appear when a certain tab is clicked, while core tabs remain visible until the functions from a contextual tab are being used.