Home » Education » How to Write Electron Configurations for Molecules 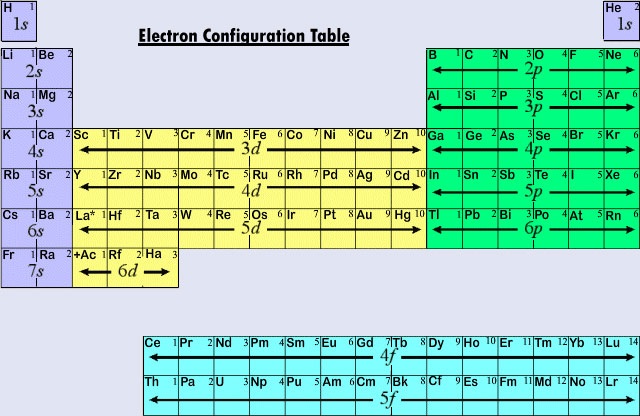 The atom of any chemical element consists of nucleus and electrons. The number of electrons in an atom depends on its atomic number. Thus, the electronic configuration of molecules determines the distribution of electrons in the shells and sub shells.

Molecules are the smallest particles of a chemical substance.  They have a constant number of atoms, united by chemical bonds. The chemical identity of the molecule is expressed by a set of configuration and the chemical bonds between its atoms.

Molecules are made of atoms. Their location can be transmitted by means of structural formulas. Some molecules, such as proteins, can contain hundreds of thousands of atoms.

You need to know the octet rule before writing electronic configuration. The rules states that an atom participating in the formation of chemical bonds (giving or taking electrons) tries to acquire the electron configuration of an inert gas – octet (eight) electrons.

Electronic formula molecules (ions and free radicals) are widely used in organic chemistry. However, they do not reflect the spatial structure of molecules.


Posted by mario in Education